Rick founded MD&I after coaching a travel baseball team in the summer of 2011. He was frustrated by parents’ lack of knowledge and time spent training with their kids.

“After several years of watching travel/select baseball, I noticed a change.  More parents were dropping off their kids for training in hitting, pitching, speed, and agility training.  Instead of taking an active role in their kids’ development.”  ~ Rick Finley

MD&I wants to help get the parents involved with their kids’ sports in a productive way. Every parent wants their child to succeed, but not every parent knows how.

MD&I seeks to help parents become the mentors that they wish they could be. 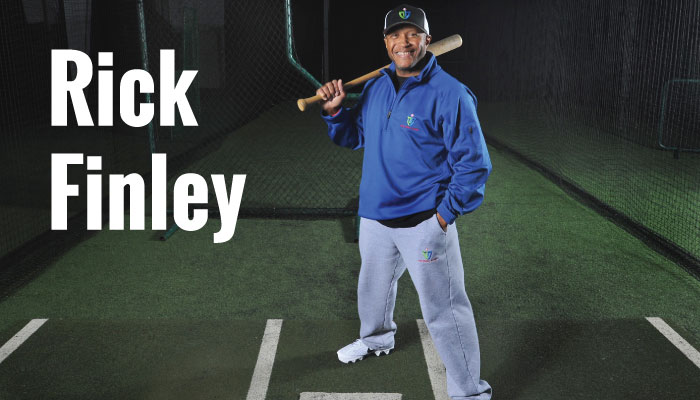 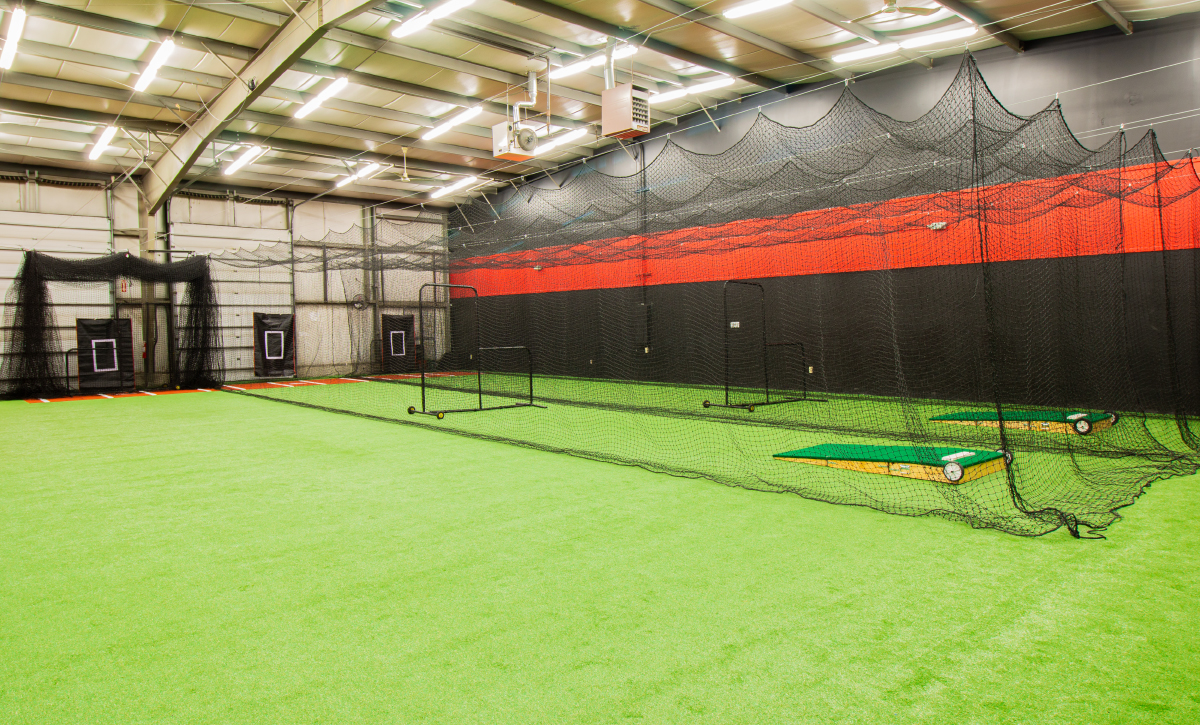 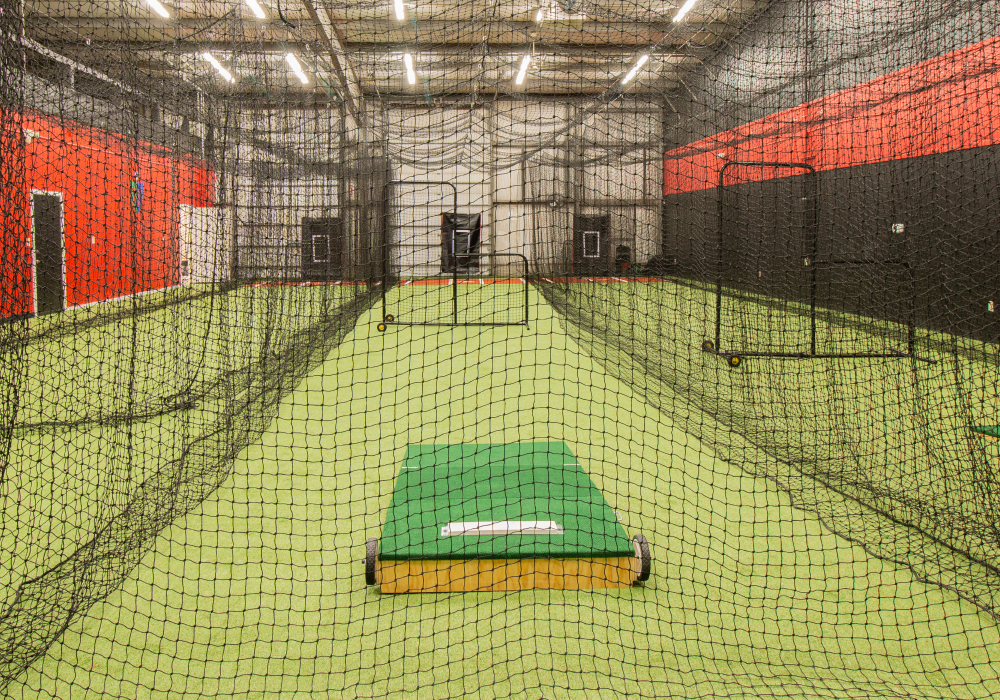 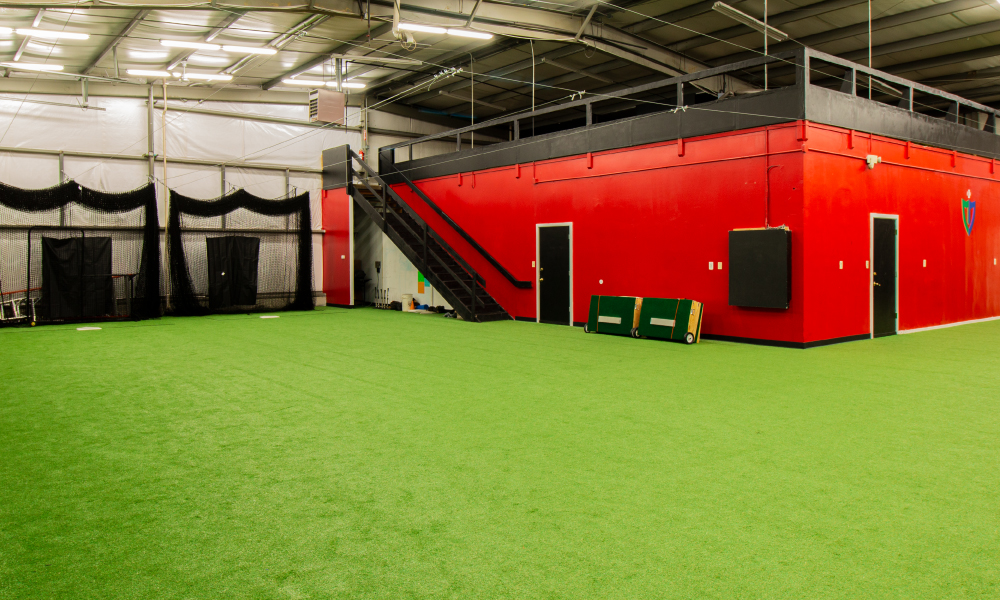 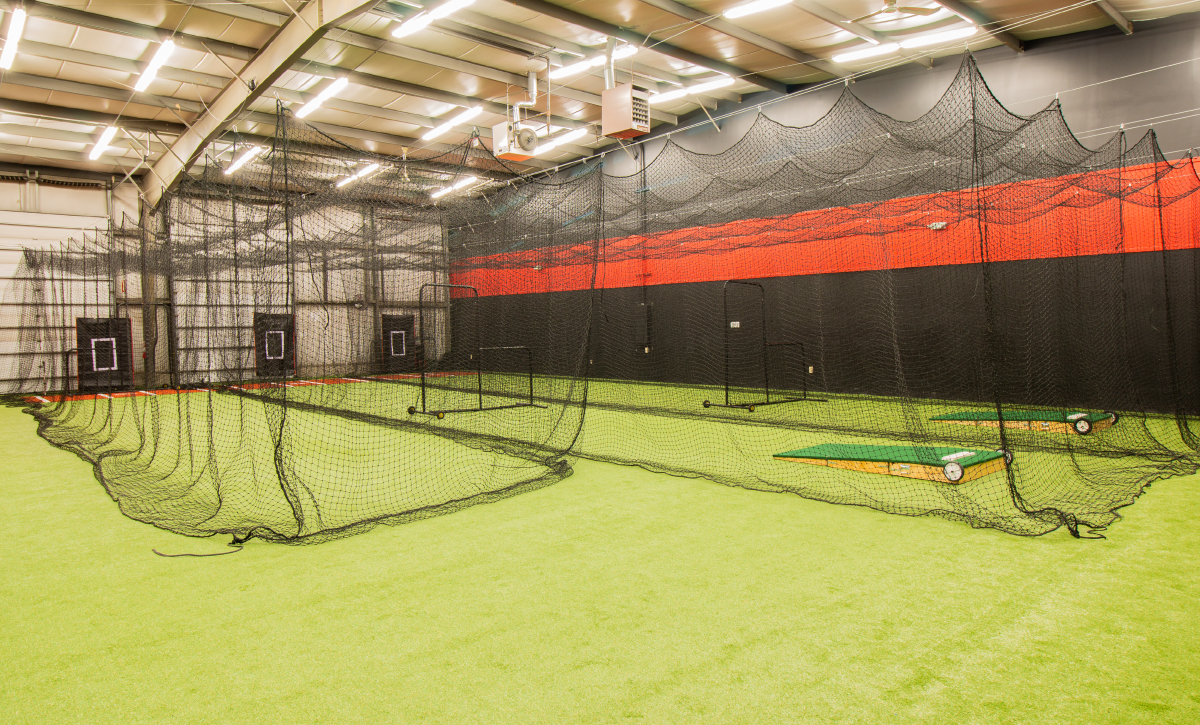 Check the events tab or our facebook to find information about upcoming camps!

Facebook is a great place to find more information on on other upcoming events.

Since 2011, Rick has been striving to train young athletes, as well as their parents, to get the most out of their training. Training is cruitial for a young athlete. That’s why it’s important to get the most you can get out of every session. Rick found that too many parents were just dropping their kids off at practice to be trained by someone else, rather than being involved in their training. In doing this, parents lose a lot of value out of their kids’ training. This is a behavior Rick has been working hard to correct for going on 10 years.

The MD&I principles come from the time Rick spent coaching & training his own son, Ricky, and watching him be one of the top players in Ohio.

Ten years of coaching experience in travel baseball with one organization, has allowed Coach Finley to enjoy watching young players go on to college.  Two were even drafted in 2012!

Coach Finley’s son Ricky, was a 2009 1st Team All-Ohio Baseball and standout Football player. He received several Division 1 college offers, and was scouted by the Arizona Diamonbacks in the fall of 2009.

MD&I Academy is Proudly Partnered With… 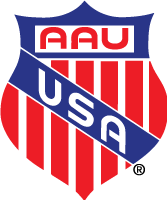 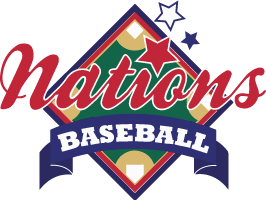 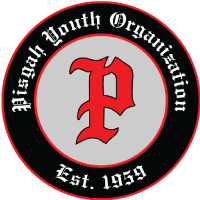 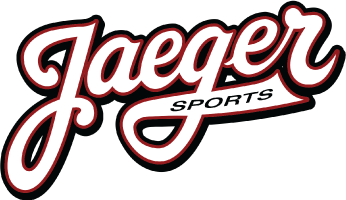 Check out our social media for free tips, updates and news!